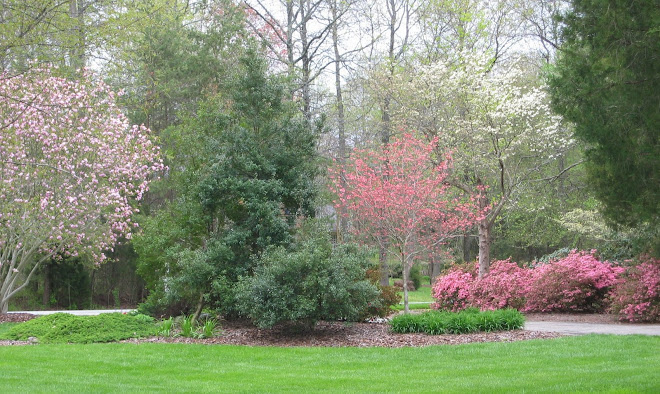 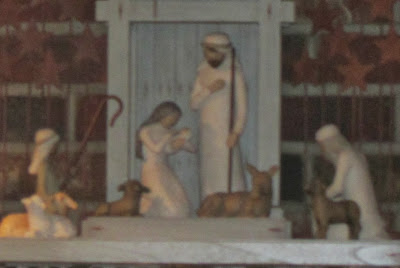 “When Joseph woke up,
he did what the angel of the Lord had commanded him
and took Mary home as his wife.
But he had no union with her
until she gave birth to a son.
And he gave him the name Jesus.”
Matthew 1:24-25 NIV


Dear God,
I love this story of Joseph. I love that he was a simple carpenter who trusted you even when he was filled with doubts and fears. His obedience did not depend upon how he felt, what he understood, or if he had enough sleep. I love Joseph because he was not a procrastinator. God, I thank you for this Biblical example of simple obedience. Father, forgive me when I procrastinate regarding your assignments. Forgive me when I chose to disobey your instructions and ignore your message. I pray that in the days ahead you will fill me with so much love for you that I can do nothing less than trust you completely as I step out in blind faith with a will that longs to be simply obedient.
In the name of Jesus I pray. Amen
Posted by garden of the heart at 12:00 AM No comments: